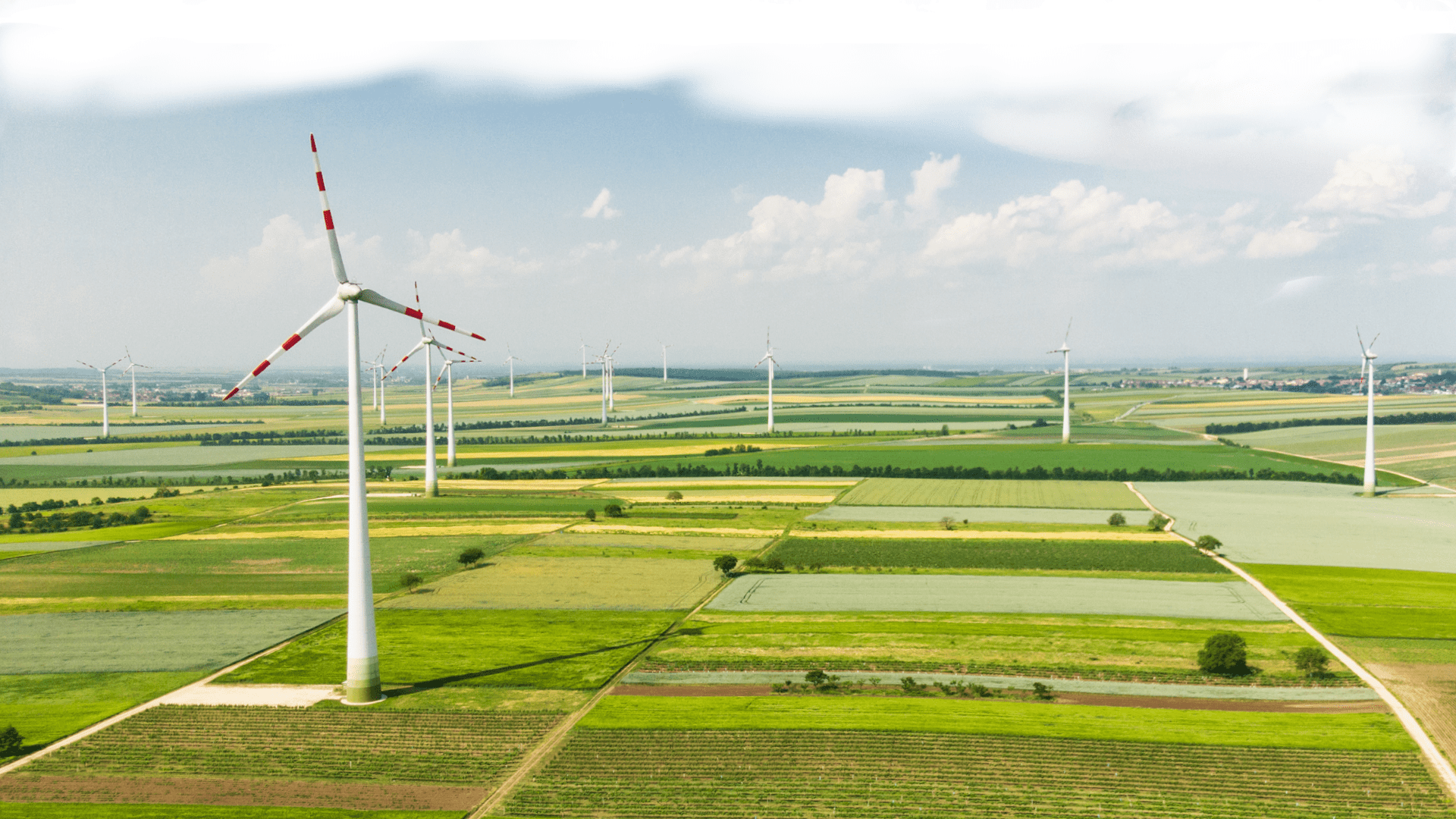 The story of foreign investors “calling hard” about prices and sample contracts in buying and selling clean electricity is no longer a new story. However, foreign investors submitting their investment withdrawal report for unsecured profits raises concerns, are Vietnam’s supporting policies on electricity prices not really attractive? 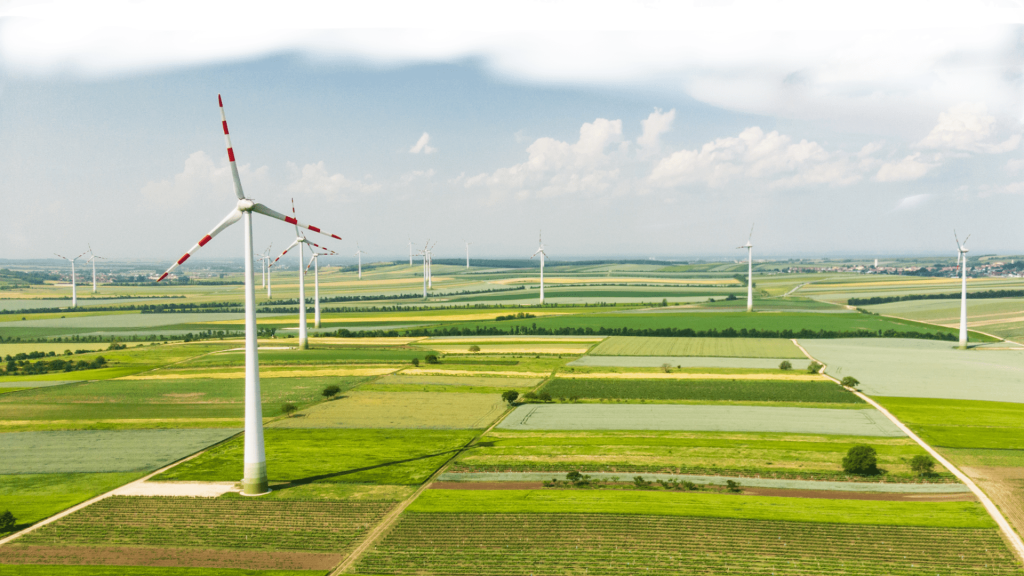 Most recently, Solarpark Global I&D (Korea) has reported to the People’s Committee of Dak Lak province to stop implementing the project to build a solar power plant on Ea Sup Thuong Lake with total investment capital ranging from 600 million USD. – 1 billion USD, with capacity from 300 – 500 MW.

The reason that Korean investors give is that the price of clean electricity is not profitable for investors according to the Decision No. 11/2017 / QD-TTg, dated April 11, 2017 of the Prime Minister. Regarding the mechanism to encourage the development of solar power projects in Vietnam, the solar power price is set at 9.35 cents / kWh, equivalent to 2,086 VND / kWh, applied until June 30, 2019, after that is expected to drop lower.

Although before that, Dak Lak province has implemented policies such as: early allocation of clean land to investors, consumption of all electricity output at the price of 9.35 cents / kWh, taking advantage of the project land. for agricultural production to generate more revenue. In addition, right after signing a memorandum of understanding with Dak Lak province, Korean investors surveyed, set up investment projects, implemented procedures for connecting to the national grid system, public electromechanical systems. submit

For the same reason as the Korean investor mentioned, Mr. To Hoai Dan – the investor of the wind power project in Bac Lieu province also said that when embarking on clean electricity investment projects, obstacles are difficult. It is when businesses have to balance between profits and bank interest rates, which also makes businesses “afraid” to invest.

In addition, it is known that many financial institutions are not too enthusiastic about projects that borrow capital, finance power projects because the sample power purchase agreement has many uncertainties. clear.

Not only foreign investors and domestic enterprises, but also Mr. Do Thang Hai, Deputy Minister of Industry and Trade, said that the Ministry is especially interested in attracting investment in power projects. and oil and gas, however, these industries are facing difficulties and challenges due to the discouraged price policy, although Vietnam is considered as one of the six countries with the most open investment policies in Asia.

Management agency … has no experience in implementing

However, the price story is not all, Ms. Sonia Lioret – project leader of Renewable Energy and Energy Efficiency, Mechanical and Electrical Engineering under the Energy Support Program of the Ministry of Industry and Trade (GIZ). The reason why foreign and domestic investors are not “interested” is that neither investors nor regulators, nor the operator of the power grid have experience in implementation.

It is known that at present, large-scale solar power projects focus on provinces such as Dak Lak 10 projects, Binh Dinh 25 projects, Binh Thuan 19 projects, but only a few projects will be licensed. . Because the capacity of receiving renewable electricity from the grid in these localities is limited, making it difficult to grant investment licenses.

According to unofficial data, up to now, there are 40 projects registered to invest in clean energy, but only 4 projects have been put into operation, so the number of implementation is only equal to 1 / 10 numbers registered. The gap between registered capital and implemented capital is still too far apart. It is not too much to worry that, according to the planning strategy, by 2020 solar power will account for 850 MW and 12,000 MW by 2030. Only wind power is planned to reach about 800 MW by 2020, 2,000 MW by 2025 and about 6,000 MW in 2030 will be quite far away. 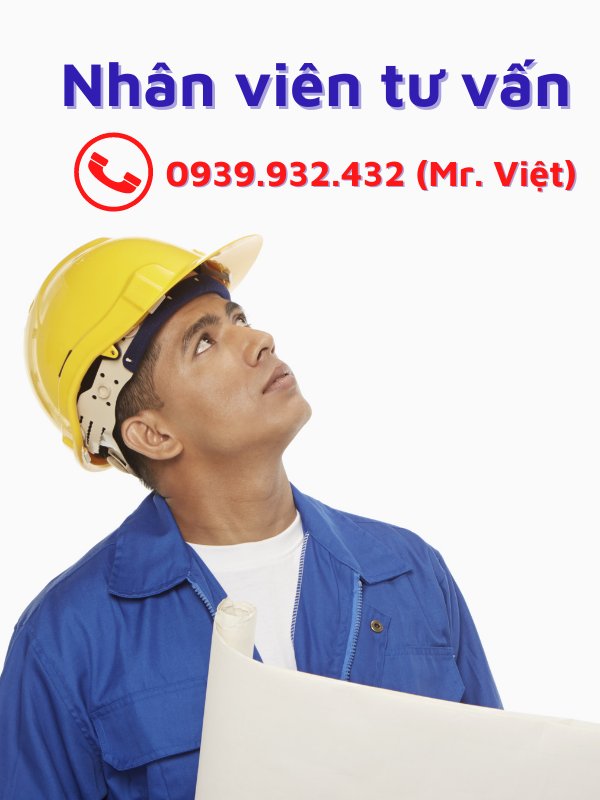